The Benefits of Veganism 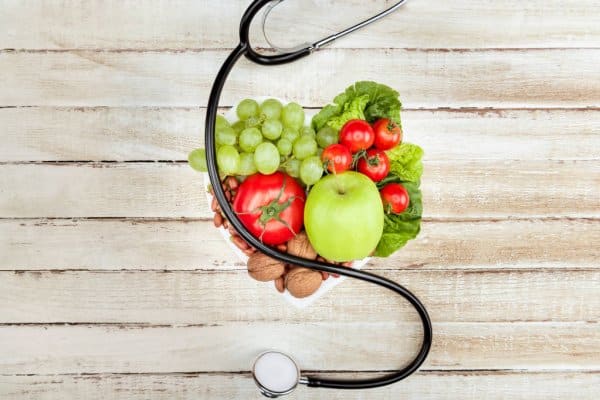 The most precious benefit of being vegan is undeniably the impact on the planet and all beings on it who seek to live healthily and in harmony.

However, we know that beyond this major principle, there are several benefits that those who want to know how to become vegan should keep in mind to support their decision in an informed and conscious way.

We remind you, first of all, that being vegan goes far beyond vegan food. It is about not consuming any kind of product with animal origin or whose manufacturing process involves animal suffering or cruelty.

In addition to what a vegan cannot eat, such as meat, fish, milk and eggs, and other food-related ingredients, there are many products that are absolutely forbidden, such as clothing and cosmetics, in addition to attending "shows" with animals, such as circuses and bullfights.

Looking at the issue holistically is a good starting point to understand the multiple layers that are inherent to the vegan lifestyle.

In simple language: you can start with the dish at a vegan restaurant in Lisbon, but the philosophy goes much further. However, when one is researching how to become vegan and being true that it is the health of the entire planet that we are concerned with, one should not underestimate the impact of vegan food on our health. Let's look at some of the benefits.

What are the benefits of veganism?

With this data in mind, studies indicate that vegans have a 15% lower risk of developing or dying from cancer. There are several cancers that can benefit from the vegan diet: colon, breast and prostate cancer.

The math is easy to do: vegan food has low levels of cholesterol and saturated fats, so the risk of clogged veins and arteries, which can lead to heart attacks, is lower. The reduction in sodium consumption, which contributes to heart disease, is also a hallmark of the vegan diet. To be vegan is to have a better and stronger heart! Several studies also indicate that a vegan tends to have blood pressure within normal limits.

If you want to lose weight, being vegan is also a huge help. The plant-based diet eliminates unhealthy foods that can cause weight problems. There are also many myths about meat consumption and sports that should be deconstructed: a vegan diet helps you gain more energy for physical activity. The case of American soccer athlete Tony Gonzalez, who based his diet on vegan food is well known.

Numerous studies indicate that a vegan diet benefits those who suffer from different types of arthritis. One of these proved that by following a vegan diet for six weeks, patients raised their energy levels and felt better than patients whose diet was not changed.

The same patients also indicated an improvement in symptoms such as joint swelling, morning stiffness, and pain, always compared to those who continued on the non-vegan diet.

According to other research, combining the elimination of dairy product consumption with a vegan and gluten-free diet may result in improvement for people suffering from rheumatoid arthritis.

A vegan has 50 to 78% lower risk of developing type 2 diabetes mellitus. Several studies from the Land of Uncle Sam, report that the vegan diet reduces blood sugar levels in diabetes more than diets suggested by the American Diabetes Association (ADA), the American Heart Association (AHA) and the National Cholesterol Education Program (NCEP).

A vegan doesn't just eat salads. When you give up eating meat, fish, milk, and eggs you have to replace the nutrients found in these with those found in grains, fruits, vegetables, beans, peas, nuts, and seeds. What some studies suggest is that the vegan diet tends to provide more fiber and antioxidants. Vegan compounds may be richer in potassium, magnesium, folate, and vitamins A, C, and E.

If you are not yet vegan, know that it is normal to have doubt and ask questions before and as you make the transition. You can start at the table in a vegan restaurant, talk to those who have already gone through the process, and research the consequences of animal consumption on the planet.

But it is fundamental that you know the benefits for your health, which you can confirm by going to a nutritionist. This is a clinical professional who can also be an important part in the whole process.